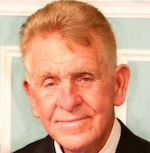 City Church of New Orleans can be traced back to 1948, when Bishop Owen McManus, Sr. and his wife Alberta began evangelizing and pastoring in the New Orleans area. Although their work began at the Spain Street Church, in the years that followed, they founded several churches internationally and in the southern United States.

After seeing a need for the youth to get a Christian education, he and his wife founded Bishop McManus Academy; one of the first non-Catholic Christian schools in the area.

Bishop became a recognizable figure in New Orleans after being one of the first preachers to host a radio show. As television became more popular, he seized the opportunity to be the first to have his preaching televised on a major network.

By 1979, Bishop was the pastor of a large, multi-ethnic church that was affiliated with the Church of God. However, he broke with the denomination that same year because, against policy, he accepted African-Americans into the congregation. One of the reasons Bishop took a stand was because, in those days, African-Americans, despite the advances of the 1960s era civil rights movement, were still denied several privileges in the church, including the opportunity to speak in the meetings. At the Lord’s prompting, he resigned and, in 1980, established a new church that eventually became known as City Church of New Orleans. Jesus is the answer for the world today!In response to recent mandates issued by government authorities, we are implementing the following important changes... read more 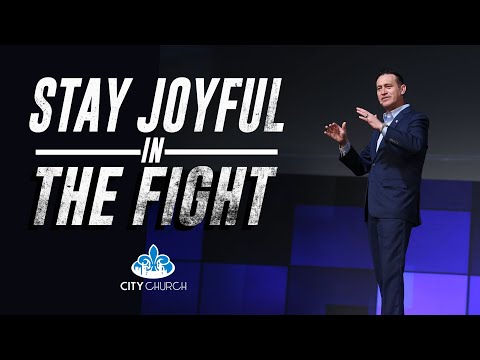 Stay Joyful In The Fight

Join us as Bishop Owen McManus teaches us about how to stay joyful in the fight. Make sure to subscribe to this channel to stay updated on the latest sermons, ...... watch now 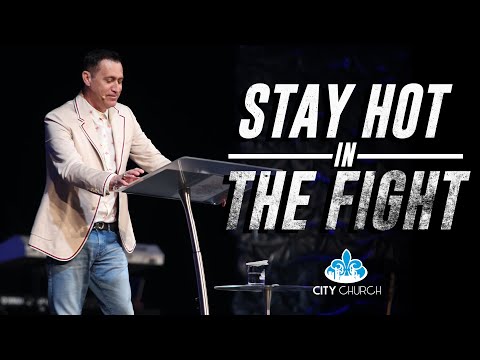 Stay Hot In The Fight

Join us and Bishop Owen McManus as he talks to us about getting back into the fight. Make sure to subscribe to this channel to stay updated on the latest ...... watch now